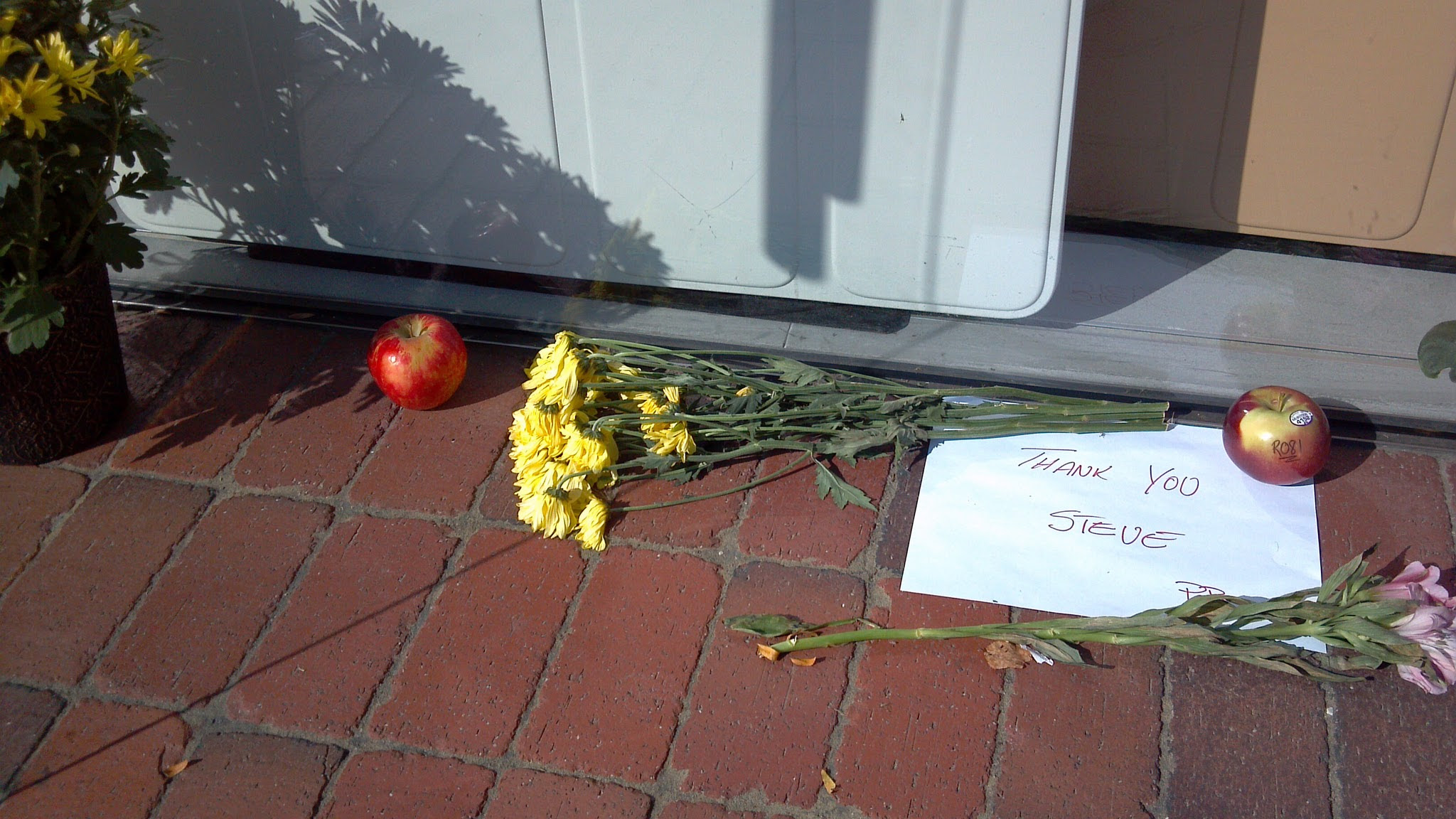 This last week the technology industry and the world itself suffered a major loss with the death of Steve Jobs. Although we've all been preparing for this for years (heck, rumors of his death were spread in 2008), seeing it come to fruition was truly haunting and increasingly difficult to comprehend.

Steve Jobs was undeniably the only reason Apple didn't die back in 1996. He came in, killed the clones, the cluttered product lines as well as the bad investments Apple had made since his departure. Apple is a company that thrives on innovation, and that is what sets it apart from the crowd. Apple is so important in the industry, as it has set the precedents upon which competitors look at to imitate and throw onto the market under their own brand.

Apple began the computing industry and has revolutionized it four times- all of which have been directed by it's founder and father, Steve Jobs. He was the visionary- the man that conceived and breathed life into the products that have undoubtedly changed the very foundation upon which this industry exists. We'd be nowhere without Steve. So this begs the question- where do we go from here? Where does Apple go from here? What will happen to the innovation in the industry?

I felt this picture was most appropriate to use for this article for many reasons. First, it truly shows the dedication and passionate love that many Apple users held for Steve and still hold for the company. Apple is a universal symbol that's instantly recognizable by anybody and everybody. And more than that, it's a brand that people have an emotional attachment to. There are some people (myself included) who's lives have been immeasurably impacted by the company's products to the point where it's difficult to imagine living without them. Second, it's so heartwarming. When I found this at the Legacy Village Apple store in Lyndhurst, Ohio- it had to be the saddest, sweetest thing I'd ever seen.

Now that I've established that, I'd like to continue with the 'actual' article.

Moving forward, there is a strong craving from users for more innovation from the industry. It's unfortunate that we became so acclimated to being dependent on Mr Jobs to be the sole innovator. This is a serious problem, and perhaps because of Steve's passing, other companies will put their fear behind them and strive to create better products.

On Apple's side, do not forget that we still have design genius Jonny Ive at the helm of product design. Where Steve has generated new ideas and concepts, Jon has brought them to life with his keen eye for detail and simplicity- much like that of Steve Jobs. Also, Apple's got a fantastic hardware and software team- one of the best in the industry. Truth be told, innovation in terms of software and numerical hardware (specifications and the like) wasn't really something Steve focused on. He was all about design perfection, user adaptability and the sex aspect of the product. Remember, Steve isn't the guy who design OS 9 or the original iMac, but he sure established the overall concept. With this lack of innovation on that end of the spectrum, it'll be interesting to see what the company can conjure up in the future. Then again, there has to a line of hardware and design that have already been finished that we don't know of. And when those parts become cheaper, Apple will replace their previous device with the next. Simple as that.

I don't think the industry is going to die just because one man has. Granted, Steve was a product genius and the captain at the helm of the computing renaissance of the last 30-odd years. He was a product genius- the Edison of our time. But just like Thomas Edison, Steve Jobs will not be the last innovator. And just like light bulbs, computers won't die. At least, not in my lifetime. 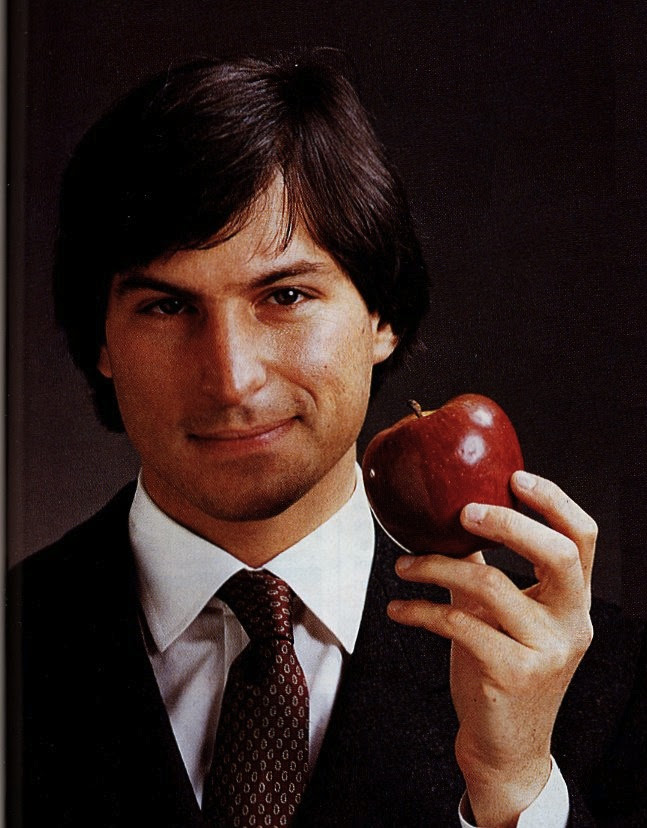