My Take on Wearable Computing 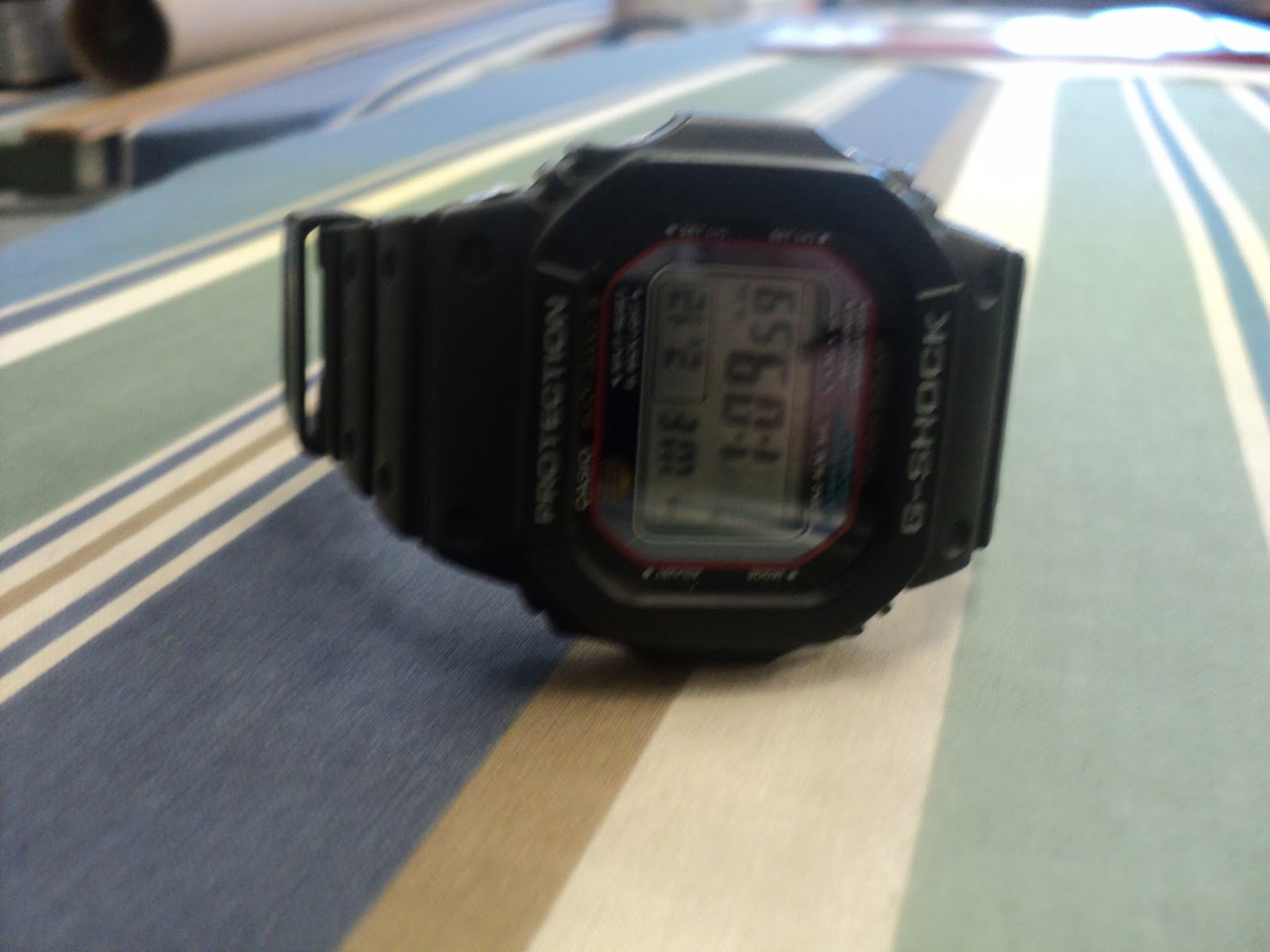 A little watch history: In 1983, Casio developed the G-Shock in an attempt to ruggedize the wristwatch for rougher environments.


Today, G-Shocks run anywhere from $60-$1700, and have a variety of high-tech features. The latest G-Shock features a low-powered bluetooth chip allowing two-way communication with an iPhone and a select number of Android phones, allowing users to receive calls and play music.


The G-Shock is transforming from a watch into a wearable computer. And Casio is not the only company exploring this middle ground.


Pebble and Samsung have released true multi-purpose wristwatches, more affectionately named smartwatches. Apple is rumored to be releasing their own unit within the year. Google is on a fast-track to releasing its own wearable computer: Glass, which rests on the head instead of the wrist. Many more companies are rumored to be working on devices users can wear to connect to a smartphone.


In fact, the smartwatch could be thought of as the next generation of smartphone, but smaller and worn on the wrist. Users can get messages, notifications from social networking apps, emails, pictures, or play videos and music from a music library.


Unlike a smartphone, however, smartwatches can’t do everything. Games on smartwatches don’t work quite as well yet, and most third-party apps (except for on the Pebble) aren’t commercially viable yet.


However, there is something very promising about the concept of the wearable device. Seamless notification delivery allows users to always stay connected to their device and control apps within their phone.

I took a few weeks to sit down and experience the Pebble, which is the most popular smartwatch on the market, stealing sales from Samsung’s product, the Galaxy Gear, which was a complete commercial flop. I had some personal time with both devices, and I spoke with other users of each product.


I found the Pebble to be the easier device to use. Most of the functions of a wearable computer are meant to be accomplished in a small amount of time, sometimes even instantly. The Pebble delivers in this case, where the Galaxy Gear was a nightmare. Menus in the Pebble are simple to navigate, allowing users to get stuff done in seconds. The Gear, on the other hand, was like navigating a maze of maize: it was almost impossible to get through tasks without something confusing popping up in one menu or another.


One of the deal breakers for many people when it comes to wearable devices is visual appeal. The classic Pebble falls short in this respect. It’s nothing more than a hunk of plastic on your wrist, and leaves something to be desired. However, there is another solution: the recently-released Pebble Steel, which incorporates metallic accents and a steel enclosure instead of the classic plastic design.


While smartwatches like the Pebble have become an affordable reality, products like Google Glass are gaining national attention as alternative communication devices. Google Glass is unique in that it sits on your face the same way one would wear glasses, acting as a heads-up display.


This method of computing has, in the past two years, gained huge interest in the consumer electronics industry. Since Google’s reveal of the project over a year ago, hundreds of eager developers and regular folk have opted into Google’s Explorer program, paying $1500 to obtain a Glass unit.

I find the Pebble to be extremely useful and at least for my needs, it delivers. On the other hand, if you’re looking for something more seamless, keep your eyes peeled for Google’s Glass coming this year. And, finally, if you’re just into a watch with a little extra tech, check out one of Casio’s G-Shocks. Who knows? Maybe you’ll like the Galaxy Gear. I just know I didn’t