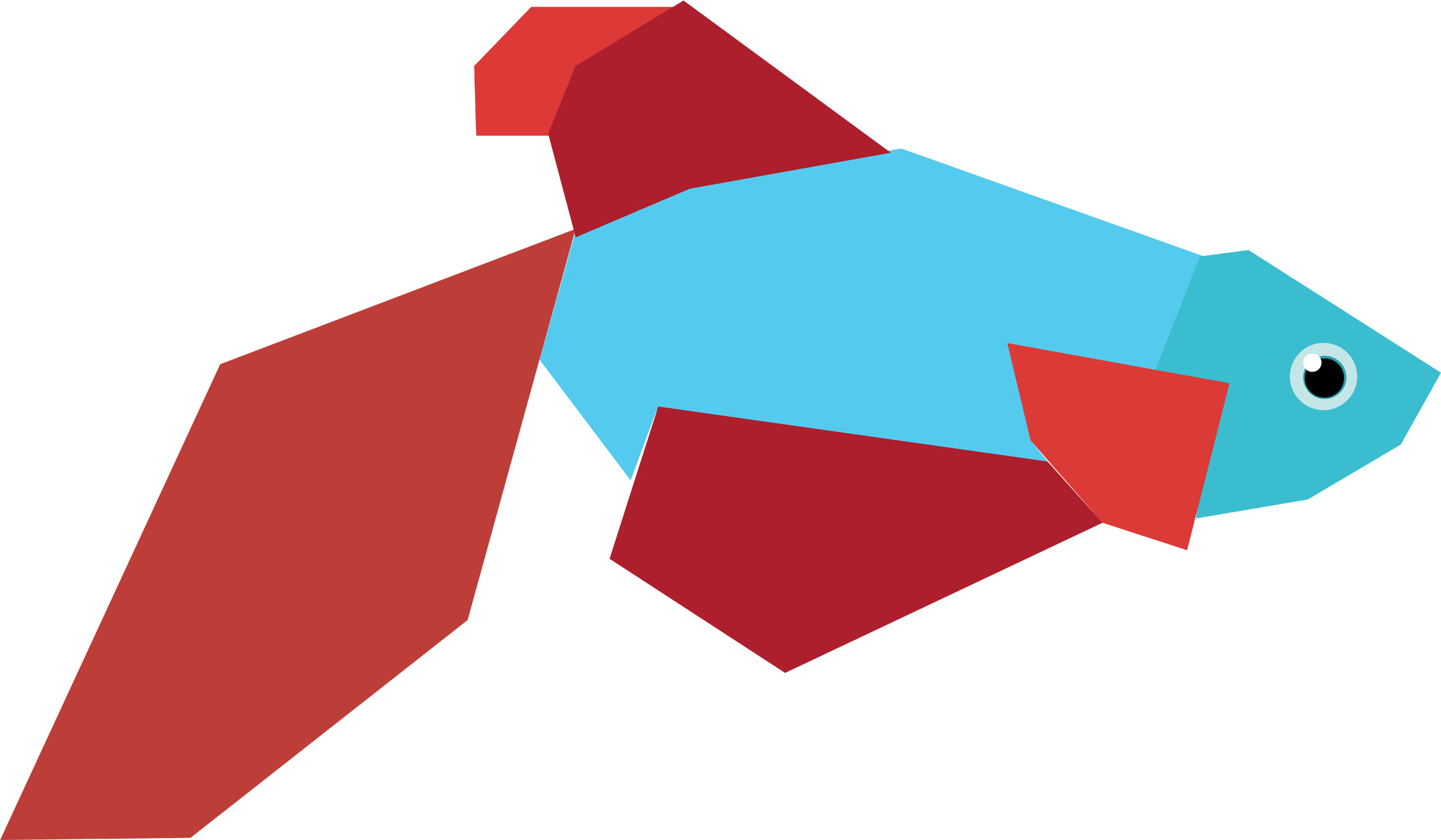 Windows has been built onto ever since Windows 2000, 12 years ago. Yeah, I said "built onto" as in, Microsoft has kept the same, unstable, decaying core of the operating system, simply adding on top of the framework new layers. Layers that are unneeded and unpractical still exist. Layers that need updating but are ignored still exist. It's like digging a hole in sand. It just keeps filling up, and you'll never get to where you need to. Windows 8 is bad. Real bad. Microsoft essentially took Windows Phone 7, Xbox's UI, and Windows 7 and mashed it into a bastard child only Steve Ballmer could love. Do you want to know what is wrong with the new Windows? Do you want to know your alternative choices? What about what you can and should do now to prepare? Read on past the break to find out why Windows 8 is a bad idea.

Microsoft  has been working away at Windows for over thirty odd years now. And in that last thirty years, the formula has pretty much stayed the same- an operating system with a focus centered on window-based multitasking. However, in the past ten years, this focus has drifted miles apart from the original intention.

Now Microsoft and Windows MUST emulate Mac OS X and iOS at all costs. But at the same time, there needs to be a radical departure from both OS's. And from this departure you get an ugly monstrosity known as Windows 8.

Grid-based icons that open up full screen apps are laid out on a flat, solid surface in a design similar to that of... you guessed it... the windows of a building. Much in the same way Microsoft made Windows 7 about the windows appearing as glass, the same design concept is seen in Windows 8. And that's not to say it's bad. It really does have a load of potential to be good. But there are so far too many quirks for laptop and desktop users. It would make sense if both aspects were better attended or if it were more of an option like app launching is in OS X.

For developers, platform stability is what maintains app stability. And lets be honest here, having to constantly rebuild apps for new emerging platforms is nothing short of a sharp ass pain. And this is really reflected in Windows 8. In fact, the majority of "legacy" Windows applications that you use everyday may not work with Windows 8. That's a real problem for many users, not just developers. People expect software to last longer than a couple of years, or even more. They certainly expect it from Microsoft, the company that brought to life an operating system that will be supported until 2014- almost 13 years after it was originally launched.

Touch-based/focused gestures, although ideal for the future, are not yet something established in all users. We all know that tablets are the wave of the future. We all know that eventually, tablets may just replace the "conventional" personal computer. And they should, it's the biggest thing to come out of the Post-PC era since the iPhone. But I don't want to stick my hands on my trackpad AND my screen. It's just not natural, and honestly, it gets tiresome after a while.

This brings up the biggest point that points Windows 8 in such a dangerous direction- what the hell are we desktop users going to do with touch gestures that are a main aspect of the OS? Sure, Microsoft says it should all work nicely with keyboards and mice... but it's awkward. It's not sensible for users to have to use a tablet OS on a laptop or desktop machine. And honestly, I don't think Microsoft understands that. Apple does, and Apple agrees that there is a very unnatural feeling about using a large screen like that as a touchscreen. The trackpad is where it's at- and it can have all those neat multi-touch features tablets and smartphones have.

In retrospect, this is an argument calling for realization from Microsoft. Let's think this through: to get our toes wet in the tablet market, we're going to throw users familiar with our previous Windows design into something totally different, confusing, and unnatural. But it has to be done for the future. And hey, we're going to loose some users. But this transformation needs to happen. If they switch and have to spend their money, they'll do it. We don't care.

This mentally is not the right one to have for a big corporation such as Microsoft. Sure, it's fantastic to jump into the tablet market. But look at what Apple is doing. They're slowly and strategically blending iOS with OS X. They're not changing the very foundation upon which both OS's look, feel and act. They're making both platforms more familiar for EVERYONE to use. And that's ideal for the majority of the world. Geeks will understand and probably love Windows 8. But end users won't. They'll be angry, confused, and they'll likely feel betrayed. And then, they'll switch to the other guy. Is that really what Microsoft wants to happen?