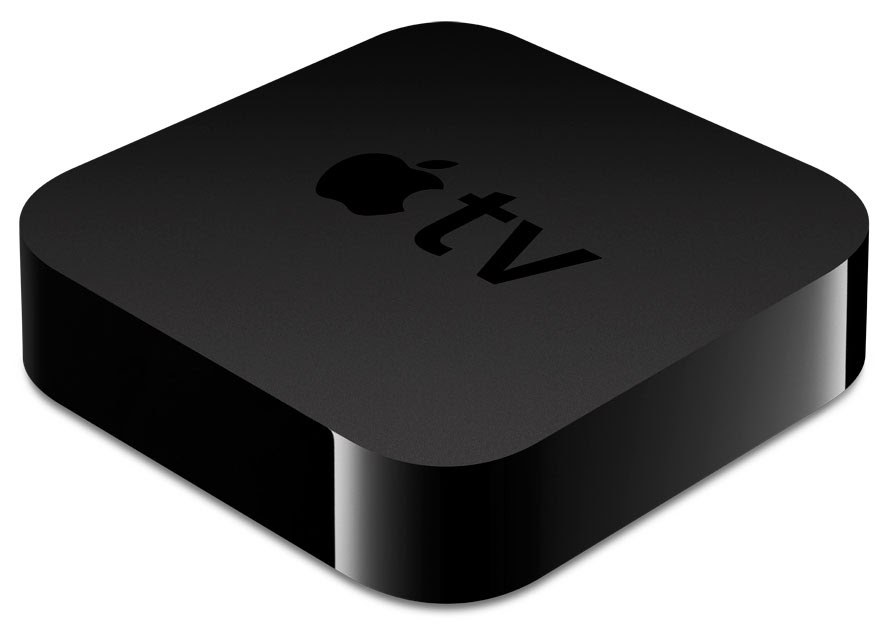 Max Bleich is the Editor-in-Chief of thetechtile, who monthly publishes to the website a long-form editorial on the world in consumer electronics. From Apple to Google to Sony and Samsung, just about every topic in the tech world has or will be hit at some point. This month, Max will be commenting on the Apple TV, and it's underlying ambition to rule the living room.

Perhaps one of the loftiest news stories that we've seen explode over the 'net in the last few days has been CBS's public revealing of their denial of an opportunity to work with Apple, who would have brought CBS content to Apple's TV platform. For anybody who isn't aware, the current Apple TV is a $99 device that currently serves as a do-everything streaming box. It connects iTunes content with YouTube, Netflix, user photo slideshows and news. However, despite the low price point, the device still remains nothing more than a "hobby"- which the late Steve Jobs has considered it to be from the beginning. However, the surfacing of the situation with CBS has brought to light Jobs's desire to dominate the TV market somehow, revealing that this was likely his last big project at Apple before his death.

For anybody who's used the Apple TV, they know that the interface is beyond easy to navigate though. From it's beautifully designed menus, to the simple dexterity of the remote- it seems so perfect. Nothing is there that doesn't need to be there. The widgets around the interface hide when they're not needed. And ultimately, that's what makes an interface great. But there's something about the device that just feels so... incomplete. Sure, we can stream our iTunes library, rent movies and television shows, stream our stuff over Netflix, watch the vast library of videos on YouTube, display a slideshow of our dearest pictorial memories or listen to the radio.

There's a lot to be offered for the meek price of $99. Yet, the aspect of the television we've come to know and love, one which has forever been dominated by cable providers, is still not on the device. Apple isn't yet a viable service provider. Then again, that simply isn't what the Apple TV is aimed to do. But Apple wants to wreak havoc in the industry. Why wouldn't they? They're Apple.

And here comes the missing piece to the puzzle- the true reason Apple TV and Google TV are still nothing more than hobbies for only the bravest techies to face. There's no instant monthly subscriber content! If people saw Apple as a service provider, I guarantee just about everybody and their brother would run out and buy one of their boxes and sign up for iCable. And that's what Apple looks to be willing to do.

If Apple were to take a dip into the TV service provider world, people would finally see the value in investing in the cheap, but difficult-to-sell Apple TV. Nobody wants to buy two boxes when they could have one that does it all. It's simple consumer logic. If anybody in the world can solve this problem however, it would most likely be Apple- and rightfully so. Hopefully within the next few weeks, Apple will roll out the final project of Steve Jobs, and hopefully- it will be as amazing as we all hope it will.