To love your neighbor is to respect them first: musings on egalitarian prayer at the Kotel 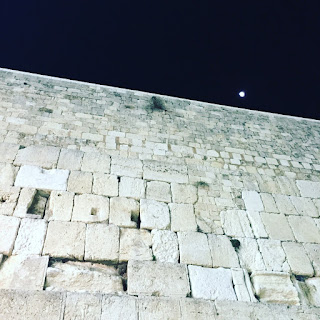