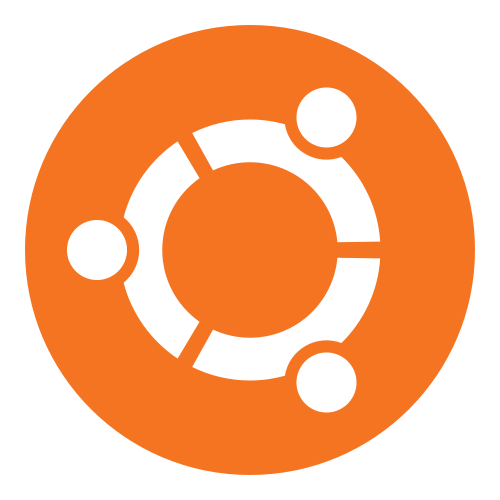 I've been an avid Linux user for many years now, starting with my adoption of Red Hat on my old beige box HP, going down to running Ubuntu 7.04 on my old Gateway 15 inch hunker of a laptop, and now on my 14 inch Dell Vostro 3450. I've at least tried every version of Canonical's famous community-supported OS since 2003. And I've also experienced such distros as Fedora, Mint and MEPIS. Needless to say, I've certainly gotten my feet wet in the Linux world, so using Ubuntu has never been anything new or odd to me.

There's just something so intimate about using Linux, from the installation, to boot, to use- everything feels more personal, more customized, more free. And isn't that the very purpose for the existence of Linux distributions?

This in itself is one of the main reasons I typically recommend Ubuntu over other linux distributions. It works with incredible consistency, is supported by an unbelievably large community of devout users, is super easy to use, and is just gorgeous. Also, it's the only distro backed by a corporation that puts money into the project because they BELIEVE in it. And that's what makes Ubuntu, at least for me, so damn cool.

But why don't that many people use it? Seriously? It's backed by a company launched by Mark Shuttleworth, who, if you aren't aware, is not only one of the biggest Linux supporters in the world, but also the second man to tour space. It's so easy to use, supported by real human beings, beautiful in almost every way, and it's FREE. That's right. Free. Wait, there are products in the world that are good AND free of any cost whatsoever? Yes. Yes there are.

So, my Linux-ignorant reader (which I am assuming you are since you are still reading this article), please continue to read, and learn more about the world of Ubuntu. Because although Canonical isn't paying me to write this, they might as well.

Reason One to Adopt Ubuntu Linux: It's Fast

No, really. It IS faster than Microsoft Windows. Just ask anybody who has ever made the switch. Applications, although not typically supported by well-known companies, are lightning fast compared to what is offered on the Windows platform. The web feels faster than ever. Multitasking is more appropriate and built for getting work done instead of looking around frantically for that document you saved somewhere in Unknownville.

I know it's an Apple cliche that's used when refering to the App Store and the iPhone, but it's true. Ubuntu contains what is called the "Software Centre" which, as the name suggests, is the one stop shop for software you may need or want to use. And hell, there's stuff on there you will probably realize you wish you had. And you have it now, isn't that awesome? Thanks Ubuntu Software Centre, you're freaking brilliant.

It really is! Ubuntu is the crossroads between Mac OS X and Windows- it's faster, there are apps for everything, and it looks damn good. Although you wouldn't expect orange and purple accents to look very pleasing to the eye, they are just that. Hell, I'd go as far as to say it's one of the most attractive operating systems next to Android Ice Cream Sandwich. But hey, you could ALWAYS alter the appearance of Ubuntu if you see fit. Another bonus that Windows makes difficult and OS X impossible.

No, this isn't a joke. I promise. You (yes, YOU) can run Ubuntu on your computer, hell, on all of your computers for absolutely NOTHING. That's right. Nothing. Nada. Download it. Burn it to a disc or format it to a pen drive. Install it. The entire process, if you're adapt at doing this sort of thing, is a painless hour or so. And if you're a real baby, you can even purchase a couple of discs off of the official Ubuntu website and help support the cause. Or they'll even send you one for free (although this takes a long time).

So, is there really anything more to say? Ubuntu is an excellent choice of an OS for anyone looking for something fresh and exciting to throw on their daily PC that isn't Windows 8. Because lets get real, Windows 8 just isn't "right" for the future. But Ubuntu... Ubuntu is the clearest answer along with OS X for the long term future of software for pre-post-PC devices.