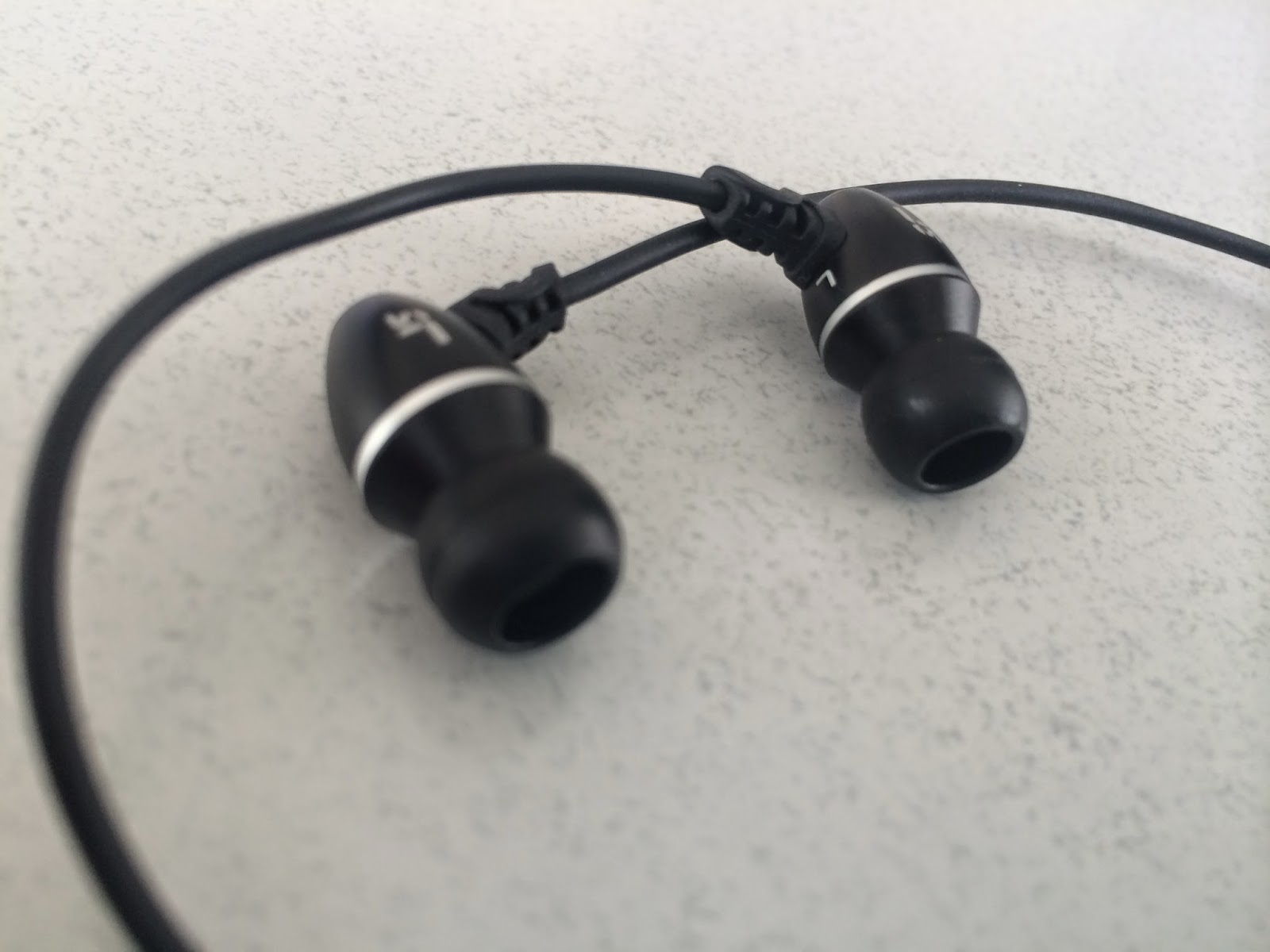 Welcome back to the land of the living my friend.
You have slept for quite some time.


After a 4+ month hiatus, I have returned! However, unlike previous departures/returns of mine in the technology world, there will be no changes to this site. It will remain a weekly-entry blog with editorials every Sunday night. However, because I miss writing for this site, there will be two long-form entries this week, one coming very soon, and another on the weekly schedule. These entries will be my take on changes in the tech world, new products, reviews, and the like.

After such a long time away from this website, it excites me to return. Only this time I hope I have some extra insight to provide to the table. And now, for your reading pleasure, I present to you my first review in over four months. Enjoy!

The biggest problem it seems with budget-friendly headphones and earbuds is that the build quality and sound quality is significantly worse than competing, high-end audio equipment.

The best example I could think of is the original Apple earbuds, which have since been replaced by the EarPods, a new-ish product that was rolled out a few years ago with the iPhone 5 and since has been bundled with every new iPhone and iPod. The buds are very nice in terms of build quality and sound, and blow the original units out of the water without even being in-ear earbuds. However, the highs are way too muted, and the bass just isn't as strong as it could be, even for $30 buds.

Another example I can't help but mention is the ever popular JVC Gumy earbuds, which are usually found for about $10 at most stores and have just pitiful sound. The treble is completely lost in the bass, and the quality of the buds are so poor that in many cases these units give up in about two months and break.

While talking high-end, one cannot forget to mention Beats by Dre. The problem with Beats lies in really one basic factor: price. They are way too expensive to be even consider for most low-end consumers, which is really too bad because the quality of the devices are really good. That being said, there are some inherent sound issues with Beats, but that will be left for a later review.

So the question becomes this: where do I find inexpensive earbuds that have great sound quality?

I think I may have found the answer, and they're called JBuds.

No that isn't some silly marijuana reference. They come from a company called JLabs, and they have surprisingly great build quality for an affordable price and come in many different varieties.

However, for this review, I chose the J5. Why? Because they can be found right now for $9.99, marked down from a list price of $59.99 on Amazon. Does that sound like a good enough deal? Good.

The JBuds come in a beautiful anodized aluminum housing. You can feel the strength in the construction the minute you touch them. inside the bud is a small, but powerful speaker that is capable of sounds that I found comparable to a pair of Beats Tour Earbuds. Although the bass is not up to par, the treble is noticeably similar. It would take an audiophile's ear to tell the difference. But to the end consumer, they're almost the same. The buds come with four pairs of flange tips, whereas most earbuds come packaged with three. This gives a wider variety of fits for the consumer, and I found that the second-smallest tips were most comfortable. The cable is thin but it feels a lot stronger than Apple and JVC's buds, which should hopefully stand the test of time.

Now, lets talk sound. The quality on these buds is nothing short of amazing for the price, and really provide the sound that most consumers expect out of their devices. If you're an audio aficionado, you'll know these aren't the top devices you could or should get. But if you're like any old consumer, you'll be pretty happy with these. I really love music and I enjoy these a lot. I spent some time with some really bumping albums to see just how well they hold up to sound, and was quite pleased with how well they worked with deadmau5's new album while(1<2) as well as Eminem's Marshall Mathers LP 2. But what really surprised me, was how great Pink Floyd's Dark Side of the Moon sounded.

I feel confident in recommending these buds to anyone, especially for the price. Go get them while they're hot. I give JLabs J5 JBuds a BleichScore of 9/10. 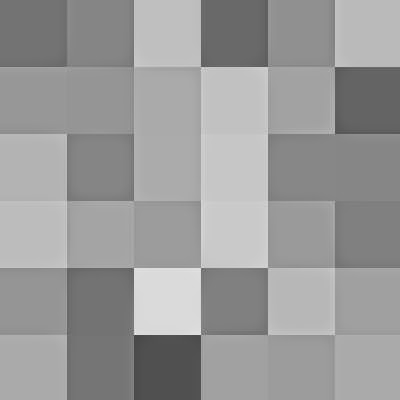