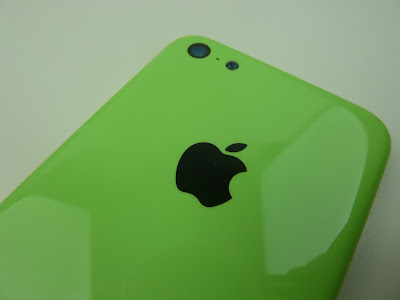 Just in case you haven't heard it yet- AllThingsD reports that Apple's new lineup of iPhones, the 5S and 5C, should be announced September 10th. This timing is nothing new for Apple, who switched their release schedule to the early Fall right before the death of former CEO and founder Steve Jobs nearly two years ago.

The new iPhones are not that well known in the world of specifications, but rumors suggest that the 5C, where the C stands for "color," will be the cheaper model of the iPhone (haha 5CHEAP) and will come with last year's hardware and tons of popping colors. Because, you know, Apple will do anything to keep you from buying a case. The 5C will also include a plastic backing, being the first iPhone sans Glass and Aluminum since the iPhone 4 was released three years ago. Along with the iPhones is rumored an iPad mini with a retina display and of course the release of iOS 7 to all non-developers.

Check back here as the updates flow in. I'm pretty excited, to say the least.