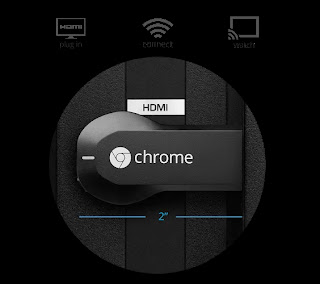 Remember the prematurely announced new Nexus 7 from this morning? Guess what? That's right... it's finally official! Yay! To remind you of how awesomely awesome it is, here is a quote from the article posted earlier this morning to refresh your memory of its specs:


The new Nexus 7 comes packed with a 1920 x 1200 resolution display with a pixel density of 320ppi. Such a thing really makes you wonder how we once lived with displays where you could visible identify lone pixels on the surface, but I digress. Under the hood, the Nexus 7 sports a quad-core 1.5 GHz Snapdragon Processor, and 2 GB of RAM.

Not to mention the built-in 16 GB of on-board storage, much more than the standard 8 GB that the original base model sold for. The new Nexus 7 retails for $229.99, will ship soon, and for such a significant upgrade to the screen, it may be the replacement early Nexus adopters of yesteryear are looking for. The device is available on the Google Play devices store RIGHT HERE.

Another sweet piece of news to end the day with is Google's answer to AirPlay and Apple TV: the $35 Chromecast. What is a Chromecast, you say? Well, let me break it down for ya.

The Chromecast is a tiny, 2 inch thumbstick that fits in the back of ANY HD television with its HDMI port, and is compatible for device to television streaming from any Mac or PC running Chrome, Android, iOS, and the Chromebook Pixel (although other Chromebook will soon be included as well). The device, while it doesn't mirror screens, will throw content directly from the Chrome browser or Android phone or Chromebook directly onto the television.

For an extremely reasonable $35, the Chromecast is way too reasonable to pass up. Think about it, what else have you spent thirty five dollars on? A shitty little USB thumbdrive like ten years ago? Yeah. And how did that work out for you?

You can order the Chromecast soon on the Google Play store by following the link RIGHT OVA HAW. Remember to check back here, at TheTechTile every day for the latest and greatest in tech news and stuff.